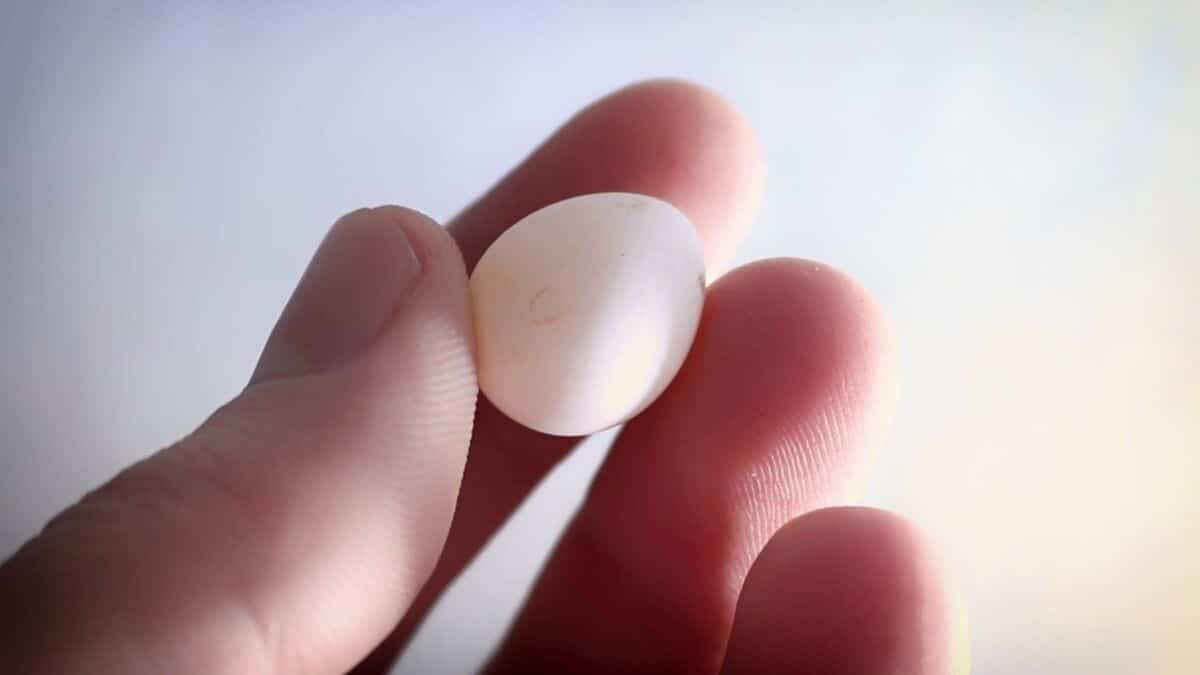 Budgie is a small and cute bird. It is also called ‘Parakeet’ or Budgerigar. It is wild as well as a pet bird. Budgies are oviparous birds, which means that they lay eggs developed and hatched outside the female body. Offspring production does not take place within the mother’s body. This article is all about providing you with all the information regarding the producing and laying of eggs by budgies. We will also present thoroughly the behavior of budgies before and after laying the egg. In simple words, you will get much more from this article about the laying of eggs and breeding of budgies.

Budgies don’t always need nesting facilities for laying an egg. However, generally female budgies examine nesting box, in the cage, if it is provided. But, if the nesting box is not provided in the cage, budgies start scrawling around any corners of the cage to make a suitable spot for herself.

Budgies unlike other birds of his family do not make a nest from the collection of gross. Yet, sometimes if the budgie feels hormone activity of mating, she may start to find out nesting facilities beyond the cage in case of enabling her to fly freely in the room. In such a case, the budgie tries to search out a secure place. This behavior is sometimes accompanied by intense aggression. Regarding this, you may take the budgie mind off nesting by restricting her to cage for some days. You should check her diet and provide her high protein foods, as these tend to bring on the nesting urge.

The behavior of Budgie after Mating

After mating, a female budgie put herself in the nesting box for laying eggs, and eat mineral blocks and cuttlefish. The abdomen and vent of a budgie are swollen due to the development of eggs. Besides, the budgie will probably drop larger waste than usual with some different hue. But it is normal because she feeds upon the protein and minerals.

How Budgie lay an egg

So, here is the answers, that laying eggs do not require male mate but some pre-conditions: sufficient protein and mineral-rich food and suitable nesting options. However, this type of egg is infertile. In the case of a cage, budgies should be facilitated with nesting facilities. The budgie spends about 10 days in the nest before laying the egg. During this time budgie eats mineral block and cuttlefish. Furthermore, a female budgie has a whitish tan cere normally. However, when she lay eggs, it turns into a crusty brown color. But some female budgie always keeps a whitish tan cere or always crusty brown cere regardless of breeding condition.

Season of laying Egg and Breeding

There is no special season for laying eggs. However, the breeding season of a budgie is between June and September or August and January.

An egg of single Budgie

A single female budgie can also lay eggs without mating with a male, but these will be infertile eggs. It shows that her hormones have gone through the mating season motions in the absence of a male mate. However, there is nothing to worry about it. In such a case, the female budgie will not sit on the eggs for incubation. You should remove it.

Sometimes, budgie lay an egg without nest which is a behavioral disorder. This is done because of the boredom. In such a case, the budge needs at least one companion of own species. To avoid boredom, the budgie should be facilitated with a companion in cage and space for free flight as well as toys and swings.

The Number of laying Eggs

The female budgie lays about 4 to 8 eggs per season. But she does not lay eggs every day. It takes two-day gaps to lay another egg. Before hatching, the eggs need 18 to 21 days period to be incubated by the budgie. The eggs are typically one to two centimeters long and are pearl white without any coloration if fertile.

The incubation period of Hatching

For hatching, the egg should be incubated for around 18 days by the budgie. Sometimes, the budgie is incubated the entire time after laying a second egg. The producing offspring may take many hours to break shell for coming out. It is a normal process, thus do not intervene. Also, you should be known that not hatching of an egg despite 23 days period means that no chick will be produced of this egg.

Furthermore, egg after the sixth one may be proved danger because its chick can be trampled by older and larger siblings for the reason that, the age gap between an early chick and later chick is about 8 to 9 days. The earlier siblings can hurt the younger chick’s fragile body or can prevent him from getting food. In this case, you should separate it from own mother and siblings and give to foster mother or feed them by your hand.

Feeding of female Budgie during Incubation

Reasons for not hatching eggs

If the eggs are not hatching, probably the following may be the reasons: Firstly, sometimes female budgie, lay eggs without a mate and the eggs are not fertilized; Secondly, young mate some time don’t meet properly to the fertile egg. Also, sometimes only a single egg does not hatch maybe because of the inside chick failure to develop completely or due to egg itself somehow managed to avoid being fertilized. Fourthly, a female budgie may also neglect her eggs and fail to bring them to full term. One of the reasons for not hatching may be the infertility of male budgie.

How to examine fertilization of an egg

If your budgie has laid eggs, you can check its fertilization without cracking it open. There is a process known as ‘candling’: in which bright light is held behind an egg to illustrate its content. This process helps to identify whether the egg is fertilized or not based on color, shape, and opacity of the content. If the egg is fertilized then you can either give it back to budgie for incubation or can put it into an incubator.

HOW TO BREED BUDGIES

For breeding of budgie, firstly, you should buy a pair of budgies. You should ensure that buying pairs of budgies are not related. Because close related breeding budgies can result in genetic mutations, causes stillborn or deformed chicks. You should also select healthy and at least one-year-old budgies.

However, choosing a pair of budgies for breeding is not enough, you should also provide a good environment for their breeding. Regarding this, once you choose specific pairs for breeding, you are needed to separate them from the rest of the budgies. Ideally, you should provide a separate cage, medium or large size, for the breeding budgies. There should be nesting, and fun facilities for healthy breeding, and for avoiding behavioral disorder. In food, you should provide budgies with cuttlefish, and mineral block, and fresh vegetables.

Signs of Breeding in Budgie

There is no particular sign of pregnancy in the female budgie, however, she may gain some weight to inform you that she is going to lay eggs. Yet, most budgies do not gain any weight. The budgies just lay eggs after its development within. Some budgies, as aforementioned, lay infertile eggs in the absence of male budgie.

Furthermore, it cannot be known that budgies are carrying an egg because the time of producing and laying an egg is very short about 30 to 48 hours. You cannot also judge the carrying of an egg by budgies by her behavior as she performs her daily routine continuously. However, when she spends more time in the nest it means that she is laying an egg. Moreover, before laying an egg, the budgie may begin more molting, and to use her feathers as nesting material.

5 thoughts on “How Budgies Lay Egg?”