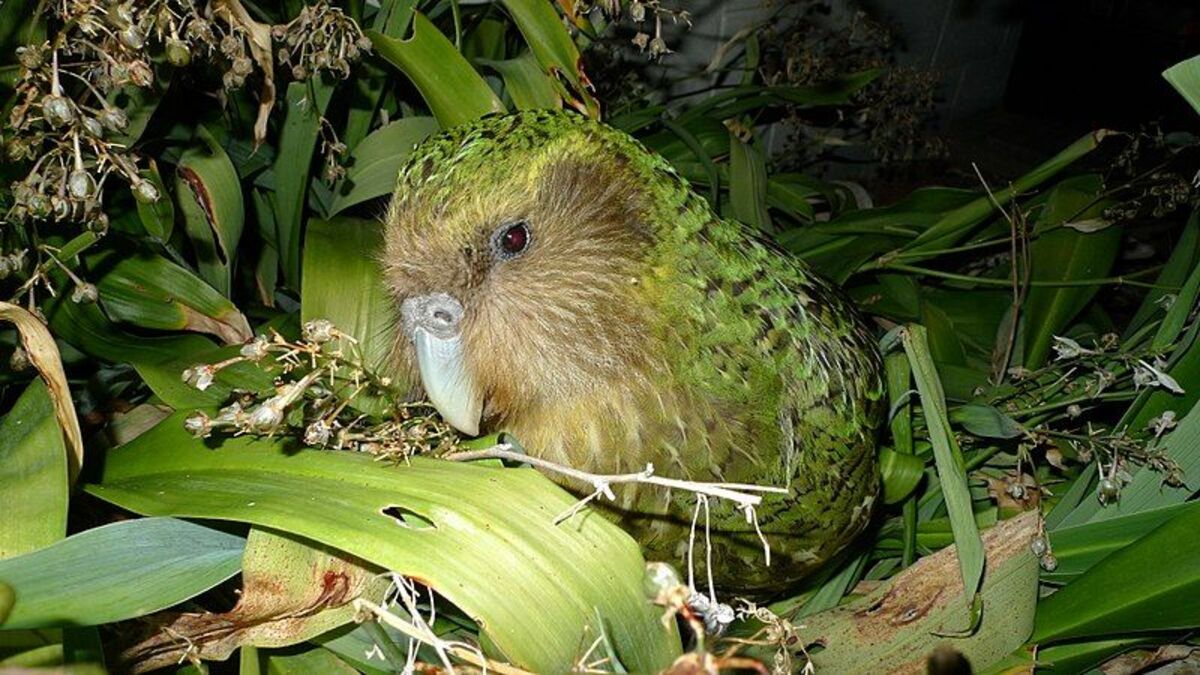 Whenever the discussion of an intelligent bird species crops up, it would be incomplete without mentioning parrot species. And here, we aren’t talking about a single species of them. Many of the parrot species have time and again proved their intelligence. They have passed various tests and researches being thrown at them by the scientists to confirm their smartness and guess what?

They have passed all of it and topped them with flying colors. African Grey, Macaws, Budgerigars, Quakers, Cockatoos, you name it and there are enough reasons to call them smart with the backing of all the proofs. Their talking skills, vocabulary-retention memory, talking with context, are just a few routine smart acts.

Dumbest Parrot in the World

There is no point of parrots being dumb. Words ‘parrot’ and ‘dumb’ without negation in a sentence are strangely odd to hear and seem unbelievable. But there are a parrot species in the world which has proved his dumbness, not in one but multiple aspects. Don’t believe? Let’s unveil his dumbness together. He’s none other than New Zealander Kakapo.

Kakapos have been the black sheep of the whole parrot species. What all their cousins have been working hard to achieve for years, they are just smudging it by proving themselves otherwise. To know their specialty of earning insult, let’s first know this doomed species.

Who is a Kakapo?

Kakapo or as they are (un)fondly called ‘owl parrot’ are native to New Zealand. They are large and flightless parrots. Their nocturnal nature earned them the name of an ‘owl parrot’. Sadly, they are on the verge of extinction as there are only 142 left as per the New Zealand Department of Conservation May 2019 report.

Talking about their personality, they are nothing close to what seems to be obvious about parrots. For complete parrot species, they are good for nothing.

Became flightless with their will

Kakapos have been dwellers of New Zealand even before humans inhabited the island. For thousands of years, they thought of not using their flying ability and put in that effort to flap their wings. It could have been their laziness to just sit and relax in the absence of any predator on the island. But it surely was their dumbness to assume that as they got genetically modified gradually by not actively using their wings. Today, they are one fat ground-dweller parrot weighing up to 9 pounds which is way too much for a parrot.

Pretends as if they can fly

After doing all the harm to their natural wing anatomy, Kakapos made a plan of befooling THEMSELVES. They charted out a plan to befool the world that they are fully capable of flying when they actually can’t. For this, they have a strategy of taking small hen-like flights. But then, we all know the utility of Ostrich’s wings too.

Curious about seeing how pretentious they can be? Check out this video.

Stands still in front of a predator

What would you do if you see a predator coming towards you? Anybody’s instinct would be to run as fast as he can, except Kakapo. Forget about running away, he simply poses when his predator is approaching him. He stands there frozen when the predator is about to pounce on him. Some say, he gets so scared that he just can’t move. While others say that it is his confidence of not getting spotted as he has got a body-color which gets camouflaged well in the forest surroundings. But, on the face of it, it is their sheer over-confidence to think their predators dumb. I mean why wouldn’t a cat or a dog wouldn’t feast upon a piece of flesh of 9 pounds?

They beat the bush before mating

Mating is a private thing, once and for all. But Kakapo wouldn’t understand this. They have a dumb way of doing this. Firstly, whenever they want to mate in the breeding season, they would walk 4 miles away from where they are. The area would be near rocks or on river banks as they then dig a bowl in the ground and start inflating them like football. All the male Kakapos now start competing to attract a female towards them for mating by producing a low-frequency loud boom. These sounds can travel up to 3 miles and after 20-30 booms, they become quite high-pitched. But the brain behind the whole concept is actually, ummmm, brainless. The reason being, all these voices get echoed in the open environment and ultimately confuse the females. All those efforts go in vain!

Yes, you read that right. Kakapo loves mating with a human head. And they are so fond of it that they can go on and on. A Kakapo named Sirocco had done this on national television and he became a star overnight. He did this with a zoologist, not for a few seconds or minutes but almost an hour. Sirocco’s dumb act forced scientists to invent an ‘ejaculation helmet’ to wear for the volunteers before seeing him. He got very infamous for the act which made him a hot topic of discussion among all. His hundreds of thousands of followers on his official Facebook page are in awe of his dumbness. We have visual evidence of it. Let’s see how he made a fool of himself in front of us all.

No wonder, they aren’t getting multiplied because they are doing it the wrong way.

Knowing Kakapo makes us believe that the phrase ‘brain bird’ was aptly said in context with this avian species only. And he’s been diligent to stay true to this phrase by repeating his dumb acts every day. But all this comes across as nothing more than innocent behavior and this quality has earned him a lot of fans all over New Zealand. People have been tracking their numbers and eagerly tune into podcasts and news dedicated to this cute little dumb parrot hoping they don’t get extinct with more of their dumb acts. After all, dumb or not, we all are family.

Kākāpō needs our urgent support.
You can help support this response by donating to the kākāpō aspergillosis fund. All funds will go directly toward managing the outbreak and researching the cause to reduce future impacts on this critically endangered species.

2 thoughts on “What is the dumbest Parrot but cutest! [Alen AxP]”