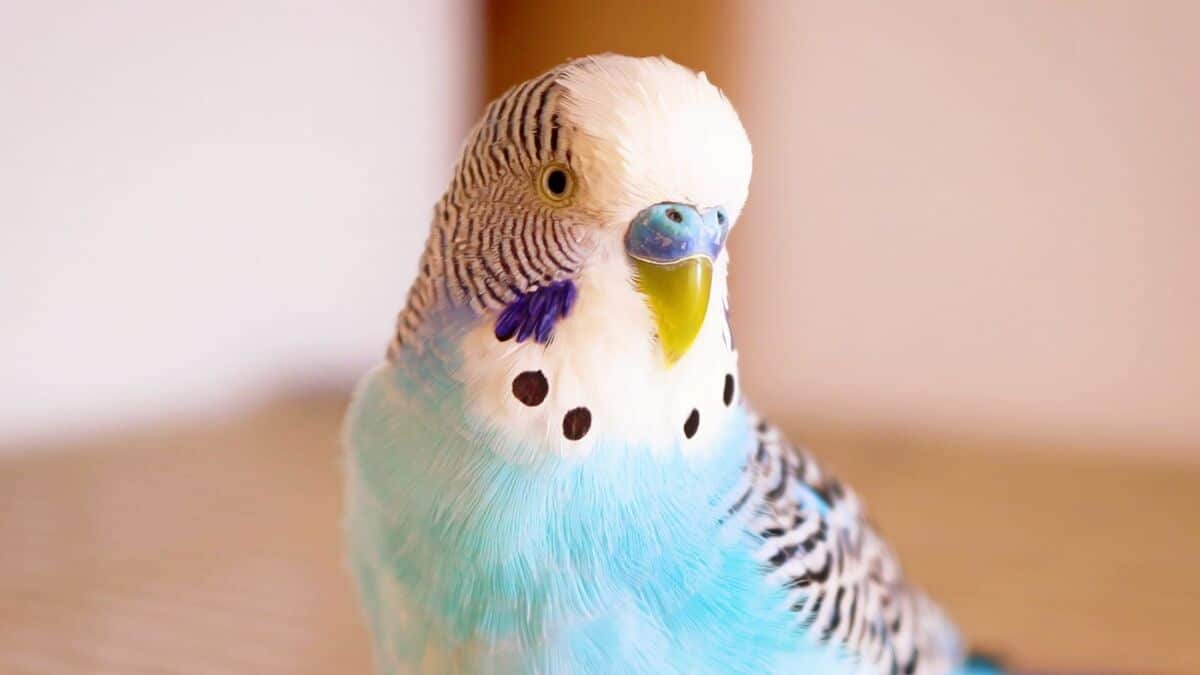 Breeding between budgie siblings which showed up results in offspring having one eye, one leg, movement, and flying issues

Breeding is a process that must be performed between those who have different genes whether it’s between humans or animals. The same goes for Budgie’s siblings when mating. It is advised to let Budgie mate with other Budgie who is not related to him as a brother or sister. Because mating between brother and sister can cause defects in the offspring.

Those defects can be like one leg, one eye, movement, and flying issues. But sometimes, mating between budgie siblings can give a brighter color of the born baby and can also produce an exceptional number of offspring e.g 30 but it happens rarely.

Usually, mating between budgie siblings or mating between male and daughter or female and son happens when they are kept in a single cage till the period of maturity. Males can court with their sisters and daughters while female budgies, sometimes, can try to mate with their brothers and sons. The male budgie generally tries to harass his daughter at her young age for mating which causes stress to her. Even if they have mated before and after a day or two, the male again tries to mate with her so the best way to keep her safe, is to separate the cage. Letting breeding continue between budgie siblings is not something that is appreciated.

When a pair is placed in one cage with their offspring and siblings, they all will surely mate with one another when the age of maturity is attained. If we talk about the behavior of brother budgie in the family, he will try to attract his mother or sister when he will be able to compete with his father’s budgie’s dominancy and mother budgie’s dominancy.

Female is the one who dominates the family in Budgies’ flock that is why most injuries are blamed on the female budgie, especially when kept in small cages.

One of my friends had a pair of Budgie; they reproduced and gave birth to 4 baby budgies. She kept all those 6 budgies in the same cage when all the budgie siblings became mature, there were more than 90 % chances about their mating with one another. Two were mother and father; others were three sisters and one brother. So the mating will surely be done by that father and son. It has been proved that a single male budgie can happily breed with all available female budgies. So the cage was small and the siblings attained the maturity where they all can reproduce, my friend had no idea who is mating with who. After sometime when she observed the eggs, those were of a full shock to her. Around 30 eggs were laid down by all-female budgies.

This breeding was between mother and son, son and sisters, mother and father, father and daughters which gave 30 eggs. Almost every offspring from the egg was healthy. Then there is another example of breeding between budgie siblings which showed up results in offspring having one eye, one leg, movement, and flying issues and many other drawbacks can be observed. So this discussion concludes that there are very few chances to get positive results but the more chances are to get negative results.

You must not take any step that can let budgie siblings mate with each other and produce the defected baby. Always make a huge cage and place some toys in it as Budgies are so friendly to play with toys. This act keeps all of them away for the time being; meanwhile, you should arrange someone to donate your Budgie for mating with other budgies. There are so many people who exchange their Budgies for breeding. This experience is a healthy one as compared to other available options for mating.

The best age to let mate your Budgies is when they are of one year or closer to 18 months. For female budgie, she should not be older than 3 and males should not be older than 6. Another factor is their health; both male and female must be in good health, no discharge and no blocked vents, and no vomiting. These are some signs of illness that can cause the death of a bird or dead baby born.

How can one know that the two mating birds are not budgie siblings?

It is very difficult to know but you can observe some main practices like when you buy female and male budgie from one shop then there are high chances of their being sibling.

And if you have received a pair from any of your friends or relatives, again there are chances that both of them can be a sibling. Always double check by asking where you are buying and by consulting a veterinary doctor.

Hopefully, this information will help at many places while dealing with the procedure of breeding. But if there is any complication, you should directly visit the vet; it is a wise decision for your Budgie.