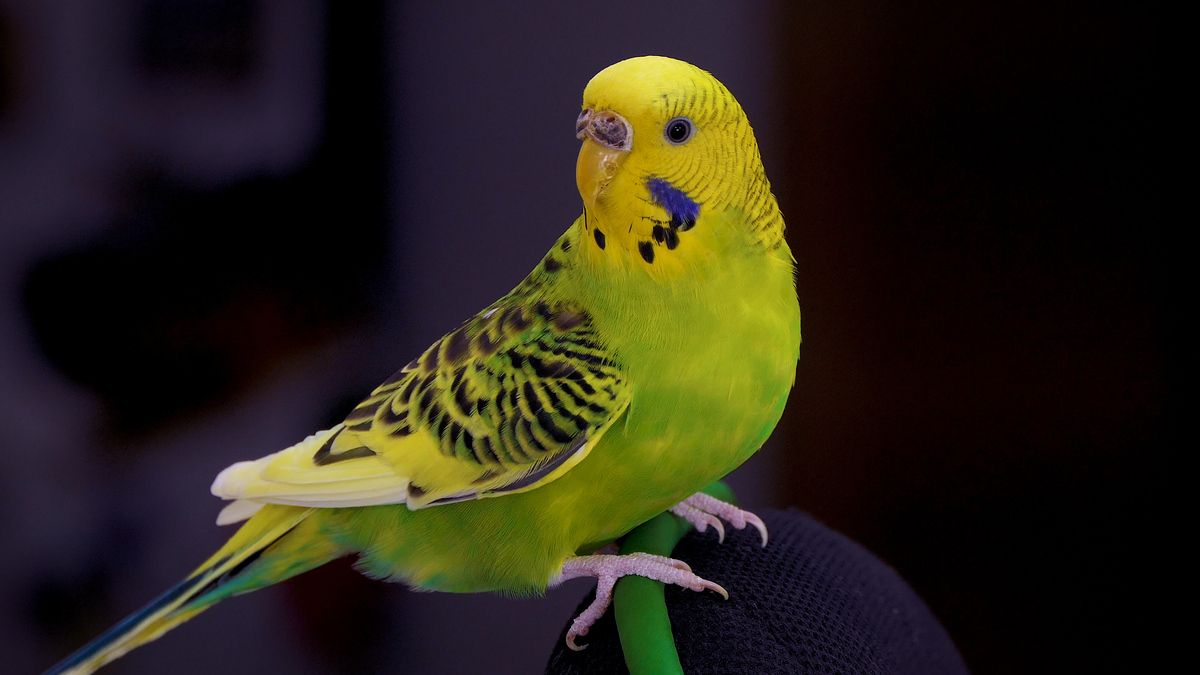 If released in the wild, a captive budgie will face serious challenges that minimize its chances of survival. Releasing Budgies outside is wrong!

Well, you have been having your feathered friend (budgie) at home and are accustomed to seeing him and playing with him many times a day. In fact, it’s only been one year, and you are looking forward to spending some more time with the bird. Suddenly, the unexpected happens, and the bird escapes. Alternatively, you have been domesticating this feathered friend for the longest time when things suddenly change. It could be that you are relocating or are going abroad. Living alone, you have no one to leave the bird for, and now you are thinking of releasing the bird and letting it free to survive on its own. In either of the cases, one thing could be true. You are wondering loudly if the bird can survive in the wild and, if so, for how long.

Of course, many stories of budgies that disappeared and were found after some time have been found. If you go online and check those forums on avian pets, you will notice conversations of people whose budgies went into the wild and were somehow found again. While this could be relatively true, if released in the wild, a captive budgie will face serious challenges that minimize its chances of survival. Take a look at the factors discussed below;

While your budgie is safe at home, the wilderness does not assure him that kind of protection. The moment you release him (or he frees himself) into the wild, a variety of ferocious predators await him. First, remember the budgie is a small bird (not as big as the macaw) and every predator’s target. The cats that roam about looking for food will spot the bird and prey on him. What makes the bird more noticeable and more likely to be preyed upon is the isolation. Having been kept captive, the budgie is probably used to living alone and considers that as the norm. However, when the budgie is now in the wild, isolation is a weak point. The other budgies in the wild exist in flocks. This grouping itself is a form of predation, making the wild budgies more protected than a captive budgie just released into the wild.

Warmth and temperature are a pair of factors that will affect your captive budgie if he gets into the wilderness, minimizing his chances of surviving for long. In the cage, you likely provide a warm environment (of course you do, as part of caring for the bird). These conditions are ideal for the budgie who survives at 18 to 29degrees Celcius. That temperature range clearly shows that budgies need warmth to survive. Besides, your feathered friend is not used to the weather outside as it stays indoors most of the time. So then, the captive budgie, when released into the wild, will survive in summer and part of spring. During these two seasons, the temperatures are within the budgie’s survival range. However, as winter starts and continues, the chances of survival of your budgie are greatly reduced. This is because the winter season is characterized by extremely cold conditions, sometimes going beyond zero degrees Celcius, which may not be bearable for the bird.

Feeding factors of Budgies outside

Feeding factors also affect the captive budgie that finds himself in the wild for one reason or another. Because you were taming the bird, you must have been giving him food as part of taking care of him. Pellets and grains were more likely to be at the bird’s disposal. Many times you would head to the pet store to fetch your feathered friend food. Of course, fruits and vegetables are wholesome food for the budgie, and so you likely invested in these a lot. Now suddenly, the budgie finds himself all along with none of these. He either dies of starvation or looks for food. Of course, the bird will try to get food. However, if it is a per budgie, getting food for himself may not be easy for him, and he may even die of hunger. Even some big budgies will not explore the chances to get food to eat and could equally die. The worse happens if the bird’s wings are clipped at the time of release. The clips are a form of deterrents and may pose a challenge for the bird as it tries to get food. He may not fly freely, and other predators could easily prey on him.

Another reason that will likely minimize the budgie’s survival in the wild is fatigue. How so? First, your bird could be the curious type that wants to fly and explore the potential his instincts can unlock. As the budgie flies and flies some more, fatigue sets in, and he may die. Besides, being new in the wild means the bird hardly knows any sources of food around. The movements coupled with starvation make the budgie vulnerable. Another factor that can lead to exhaustion is the fact that the new environment startles the bird. When he got to know life, that happened in the aviaries. When he found a home, that happened in the cage. Literally, your budgie knew nothing about the wild and is just starting to explore it. Of course, as the bird left the cage, he must have been curious and enjoyed the freedom. But now he finds himself all alone with no food, no nothing. Fear and anxiety could likely overpower the bird and translate into fatigue which equally weakens the bird. When he finally lands, the predators are there and easily prey on him.

Can you search for and rescue your budgie escapee?

If you intentionally left your budgie out in the wild hoping that he would return, but he has not, are you wondering whether it would be possible to have him back into captivity once again? In the case where the bird just escaped on his own, you may equally wonder if you stand a chance of having him back. Well, it’s actually possible, although this is not guaranteed. Some budgies will go and never return, while you may be lucky enough to have the escapee back in some cases. If you do a quick search online in the avian forums, you will be surprised to realize that some bird keepers managed to retrieve their lost budgies while others kept stray ones. So, these birds can actually head home. The chances of reuniting with your avian adventurer to a large extent depend on whether you take the right steps to round him up. Here are the steps budgie keepers have taken when their released budgies never showed up or when they just escaped;

Fill the door with the bird’s treats; taming your budgie, you likely know the kind of food he enjoys the most. If he happens to escape and he finds his favorite treat, such as pellets or delectable millet on the door, the bird will likely come back. The spoil will likely attract the avian adventurer who will head for the cage.

Calling the bird by name, in some cases, the bird escapes from its cage but flies within the vicinity without showing signs of landing backing and heading for its cage. If this happens, you can call the bird by his name. This may draw the bird’s attention, especially if coupled with the next suggestion.

Playing the sound of chirping budgies; this works well when the bird is within the surrounding but seemingly does not want to head back. Because you have tamed your budgie for some time, you likely know how they chirp when happy. Therefore, you can make such a sound that reflects what chirping budgies would do. As you do this, you can call out the name of the bird, and you may be surprised to see him land on your shoulder or even his cage, whose door you have already filled with treats.

Giving the budgie treats; this works for the stray budgies. You may notice a juvenile budgie who left his cage, and he comes and lands on your window sill or lawn. Some budgies are so tame that they will land on your shoulder or finger, although they are not used to you. You can give them treats and start taming them.

Having Budgie is FUN but… there is always but

Having a budgie as a pet is just fun because the birds are quite loveable. Besides, the bird may grow curious and escape from the cage. The article has explored the chances of survival for the Budgies outside. If you wish to find him and lure him back, the article has also provided the steps you can take. It’s not guaranteed, though, that your lost feathered friend will be back in your captivity, but you can also find a stray budgie and tame him.

5 thoughts on “Releasing Budgies Outside – Can Budgies survive in the wild?”