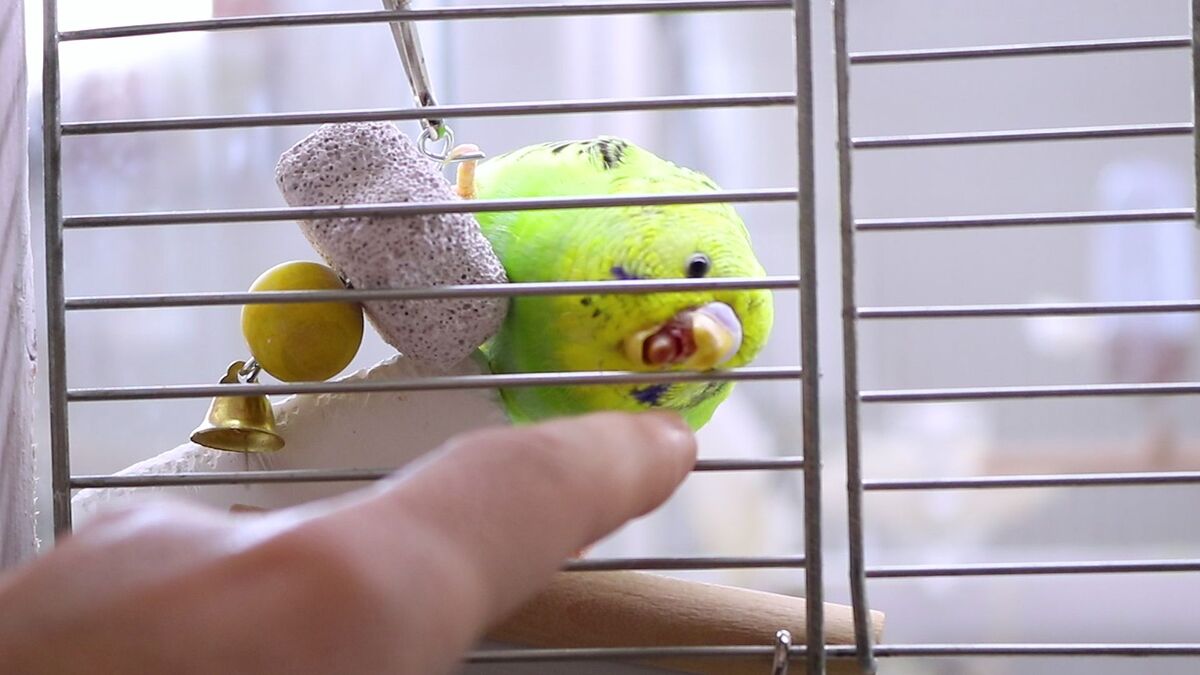 Parrots are the most petted bird across the globe. And budgie hold the supreme place of all the species. As much as they are wanted, they are also ranking high in terms of the most discarded pet for the past few years. Statistically, 85% of them are either discarded or passed on to another household for supposedly being difficult-to-handle. With shifting households, they feel even more abused and many of them suffer from Multiple Home Syndrome.

With all this going on with these sensitive beings, all we can think is how to find happiness by having a budgie as a loyal companion. Selfish human! How about making your little bird happy and finding happiness in his chirps and antiques? We all find ‘Things to keep my budgie happy’. But for his real happiness, you must learn what not to do to your little budgie. Let’s learn them all.

All that counts as an abuse

When we are talking of an abuse, some acts are so clearly an abuse that not even the most inhumane person can deny them. They are a cruel act on the face of it. And the following acts happens to be the most common ways of not only budgie’s but also any other kind of animal abuse.

As clear from the name itself, this is the most cruel form of budgie abuse. Anyone physically beating his budgie with a stick or such hard object is being more than abusive to the little sensitive bird. Now, with all the compassionate people around us all the time, a very obvious thought comes to our minds that who can be so cruel to these impossibly cute little birds. But always look for the wolf in the lion’s skin for the good of all and don’t be a mute spectator to it.

This abuse relates to inflicting all mental pains onto this little bird but without a physical touch. It could be any form, say, shouting at the little birdie, feeding him rudely or behaving in aggression while being in the vicinity of the bird. This might put pressure on that little sensitive mind of budgie who is the embodiment of liveliness. And when it comes to this form of assault, anyone of us could be doing this to our budgie, though not deliberately.

Everything that also counts as an abuse

A general perception of us all is we believe only what we see. And the only form of abuse visible to us is physical and mental one due to its immediate physical symptoms like feather plucking or depression. But there are other ways in which this little bird might feel abused and ultimately feel that hurt of any other victim. It is better to stay informed than not, in case any need for redressal arises.

Just imagine if you are forced to live in a small room where the most you can do is only stretch your body and flex your muscles. You aren’t allowed to take a walk and the most you can do is sit, stand or simply lie down. You are given a very small area to play and eat and at the end of your day, you go to bed which is fitted in a small corner of that tiny room. How would you feel? Forget about having an outing, isn’t having an ample space to live is a basic right of all living beings. Keeping a budgie in a space tinier than your microwave is a sin. They will surely succumb one day.

Imagine living in unclean surroundings dampened with dust and dirt everywhere. A budgie being kept in a dirty and unclean cage is one of the biggest abuses ever. And let’s not discuss all that poop stuck to the cage everywhere and not being wiped daily. It simply means budgie cohabitating with disease-causing bacteria and ultimately ending up sick after braving up abuse by that deadly bacteria or virus.

How would you feel when ignored by someone? More so, if that someone is your family member, would you be happy or depressed? Ignoring someone when you made him feel important in the first place, is the biggest kind of abuse you can inflict on someone.

You may not be consciously abusing your little birdie sometimes. But that doesn’t mean that none of your act is abusive. Holding a grudge for someone subconsciously changes our behavior a bit but its impact on the other person can sometimes be huge and even damaging.
Especially when that other one is a little sensitive creature like budgie. If he nipped you in the morning and you are pissed with him and behaving rudely with him, you are an abuser.

Not taking care of his health

Your budgie is sitting silently in the corner of his cage from days and all you are doing is carrying on with your routine; he’s eating less and playing less but you are least bothered; he seems distant and plucks his feathers and you are simply waiting to let that phase pass. If your budgie is behaving in a manner he never did, he surely has a medical issue. He might be suffering even more from inside and you may simply be making his condition worse by not taking him to the vet immediately. You are just inflicting a rather much more painful abuse onto the little bird.

How to deal with a budgie who has an abusive past

If you happen to bring a budgie who has already been abused, always ignore his bad behavior. Simultaneously, start addressing his issues, one at a time, by being soft on him.

An abused budgie is a scared budgie, especially of loud voices. Keep your voice and tone soft while interacting with the little bird.

Overpowering personality or aggressive body language would further scare away a budgie who is already terrified of humans.

Lastly, Patience is the key

Forming a bond with someone needs ample time on hand. And about how much, nobody knows that. It could take a week or a month; sometimes, even a few years. You take each day as it comes. Be patient. There is always a ray of light at the end of the tunnel.